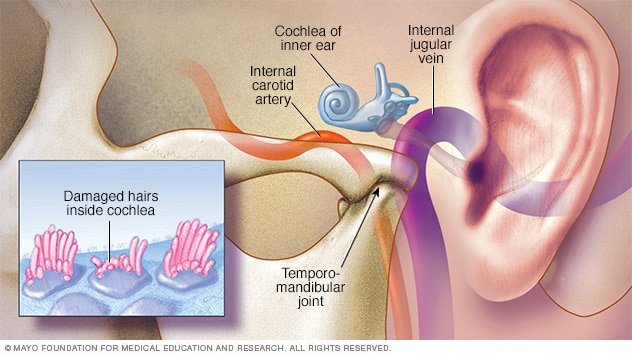 The auditory/vestibulocochlear nerve, or cranial nerve VIII, is the least affected part of the ear when ototoxicity develops, however if the nerve is had an effect on, the damages is frequently long-term. Cranial nerve VIII “has a vestibular component which functions in equilibrium, equilibrium, and alignment in three-dimensional space, and a cochlear component which functions in hearing.” Despite the vestibular or cochlear structures operating generally, affliction of the nerve successfully apprehensions communication between these structures and the mind. Signs present similar to those arising from vestibular and cochlear damages, consisting of ringing in the ears, calling of the ears, difficultly strolling, deafness, and equilibrium and alignment concerns. 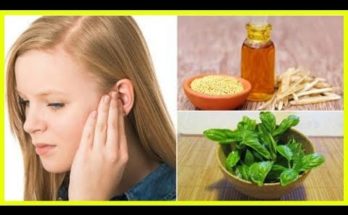 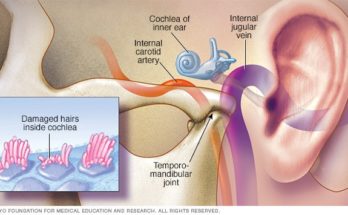 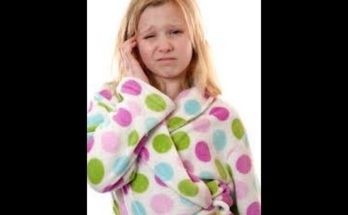