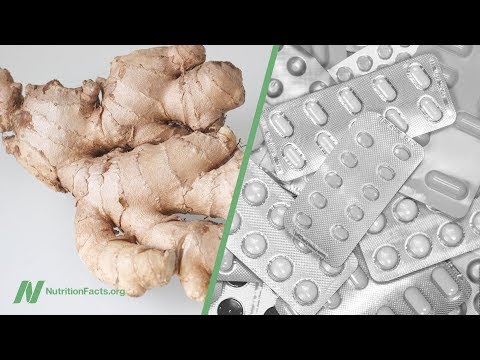 “Is Ginger Beneficial in a Diabetic Diet?” In a case report of the successfulmanagement of type 2 diabetes with a lifestyle intervention, a45-year-old fellow took responsibility for health into his own hands andsought to defeat his disease and get off the drugs by eating foodspurported to be anti-diabetic.
[Diabetes]
But how strong is the evidencefor, let’s say, ginger? Diabetes is reaching pandemic levels andrequires safe, affordable, and effective therapies, so what about the potential ofginger in the prevention and treatment? Well, in a petri dish, increasingexposure to ginger compounds improves blood sugar uptake of muscle cells almost as much asthe popular diabetes drug metformin.
And in rats, ginger might workeven better then metformin.
But weight and blood sugar reductionobserved in rodent models does not necessarilytranslate to humans.
In this study a combination ofnutraceuticals caused mice to lose 30% of their body weightin one month, but in people? No benefit compared to placebo.
You don’t know if something worksin humans until you put it to the test.
If you feed people refined flourwhite bread with a cup of water, this is what happens to their bloodsugars over the next two hours.
But drink some unsweetened greentea with that white bread instead, and there’s less ofa blood sugar spike.
Same with cinnamon tea,and same with ginger tea, made by mixing a tablespoon of gratedfresh ginger in a cup of hot water.
OK, but these werehealthy, normal subjects.
What about the effectsof ginger in diabetics? This was the first study of itskind: diabetics randomized to take a teaspoon of groundginger a day for two months hidden in pill form, so they couldcompare it with identical looking sugar pill placebos, andginger supplementation decreased the levels of insulin, which is a good thing, and loweredtriglycerides and LDL cholesterol, but without a significanteffect on blood sugars.
Now, look, heart disease isthe leading killer of diabetics, so a 13% drop in LDL bad cholesterolwould be reason enough to shell out the nickel a day it would costto add that much ginger to your diet, but it would have been nice to see animprovement in blood sugar control.
There was that drop in insulin levels, which suggestsimproved insulin sensitivity.
And indeed there was a significantdrop in insulin resistance, so maybe they just didn’t give ginger long enough time to work? Well, that was two months.
How about three months? Even less ginger, just 1.
6 grams,less than a teaspoon a day, but for 12 weeks and.
maybe ginger can reduceblood sugars after all, and decrease inflammation, cuttingC-reactive protein levels in half.
What about going back to just 8 weeks,but this time using a higher dose, three grams a day or aboutone and a half teaspoons? And a significant decrease in fasting blood sugars and long-term blood sugarcontrol in the ginger group, thereby showing the effect ofginger in controlling diabetes.
Check it out: the placebo group continued to getworse; the ginger group got better.
Similarly, amazing randomized, double-blind, placebo-controlled results for a teaspoon a day for 12 weeks,and for a teaspoon and a half.
All better in the ginger group; allworse in the non-ginger group.
All significantly different, just because of a little cheap, safe,simple, side-effect-free spice.
Put all the studies together, andthey clearly demonstrate that ginger can lower blood sugar levels andimprove long-term blood sugar control, and at a totally manageable dose.
I mean you could just dump a teaspoonof ginger powder in a cup of hot water and just drink it down.
So overall “adding a little spiceto our life” may serve as a delicious and sensibleway to maintain a healthy body.
Source: Youtube 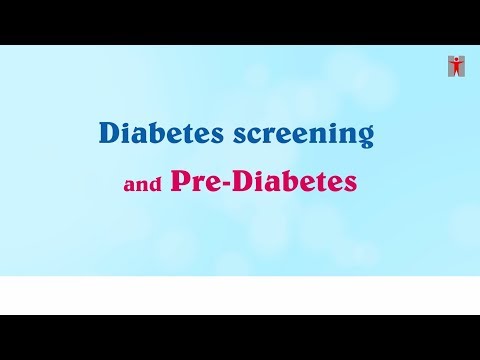 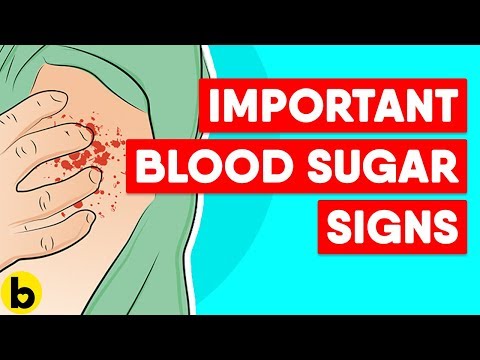 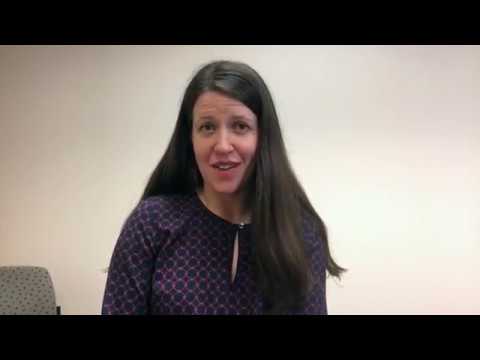