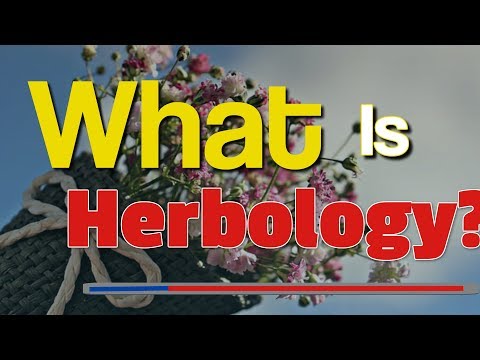 Herbology is the name given to the Chinese method of combining medicinal herbs.

In thistechnique, which is one of the most widely used in Traditional Chinese Medicine, everyherbal medicine is actually a cocktail of several herbs that are customized to individualpatients.

The doctor will assess the yin/yang condition of a patient in addition to studyingthe symptoms of the ailment.

The preparation of the medicine begins with the use of ortwo main herbs that target the ailment.

The other herbs are added in order to adjust theyin/yang condition.

Other ingredients can be added to cancel out toxicity or side effectsresulting from the main herbs.

This sort of herbal mixing to arrive at a formula thatis suitable to individual needs is not easy.

A lot of experience and tutelage is requiredbefore a practicing of traditional Chinese medicine can perform the mixing independently.

An important difference between traditional Chinese medicine and modern drugs is thatthe balance and chemical interaction of the ingredients a formula is considered more importantthan the individual ingredients.

Another quirk in Chinese herbology is that while it maybe called herbology it will use all parts of a plant including: leaf, stem, flower,root.

In fact, some remedies will also use ingredients derived from animals and minerals.

This has caused quite a bit of controversy because sometimes traditional Chinese medicinecan call for ingredient from animals that are declared as endangered species (seahorses,rhinoceros, tigers, etc.

Shennong is usually considered to be the first Chinese herbalist.

It is said that Shennong tasted hundreds of herbs and experimented with them before passingon his knowledge of medicinal and poisonous plants to the farmers of China.

This manual listsapproximately 365 medicines out of which 252 are herbal.

The manual is dated around the1st century Han dynasty.

One of the most important of such documentsthat were written by several master practitioners of Chinese herbology is the Bencao Gangmu.

It was put together by Li Shizhen during the Ming dynasty.

The contents of Bencao Gangmuare so potent that even today they are used for consultation and reference.

Classificationof Chinese herbs is in itself a very intricate process.

Very broadly speaking, Chinese herbsare classified using methods such as those described below.

The four natures are basically the yin and yang states and how effective a herbal medicationis in bringing them into balance.

Before selecting herbs the doctor willmake a careful study of the yin/yang balance in a patient.

So if the patient has “internalcold” then an herb that has a “hot” yang value will be used and so on.

Some herbs are identified by their taste.

While the taste in itself has no medicinal value in the absence of a better yardstickChinese medicine associates the taste associated with an herb to the final effect.

These fivetastes are pungent, sweet, sour, bitter, and salty.

Each taste has its own function.

Pungentherbs are used to increase sweating, vitalizing blood and Qi.

Sour taste is meant to be astringent.

Meridians do not have anything to do with the Earth's meridians or magnetism.

What theyrefer to is the precise organ that the chemicals in a herb target.

So menthol which is pungentand cool is associated with lungs and liver.

This means that since lungs are the organsthat protect the body from cold and influenza the use of menthol can help to get rid ofcoldness in the lungs and also resist heat toxins.

If you are interested in more information,we recommend you visit our website, where you can find a series of ebooks that you candownload for free.

You just have to click on the link in the description. 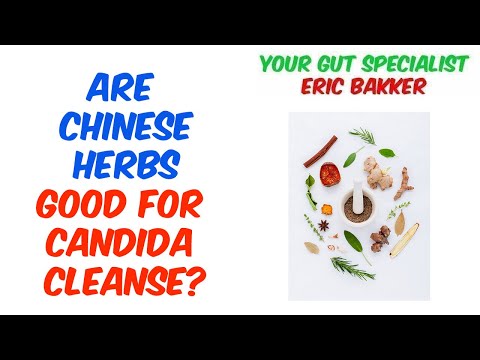