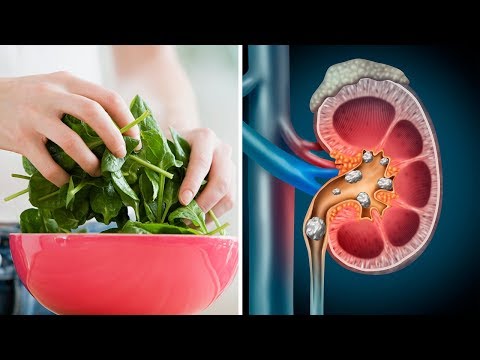 [q1 cd=”I”]f you’ve ever eaten spinach thinking that it would make you as strong as him, you should know that this vegetable can actually bringyou more harm than benefits, if it’s consumed in the wrong way.
The spinach myth started a long time ago,in 1870, with the American researcher Dr.  E. Von Wolf.
One of his articles was published with a typo:the number that indicated the amount of iron present in spinach was missing a decimal point.  It made it seem as if spinach contained ten times more iron than it actually does. The typo was fixed after a few decades, but by then the myth had already spread.
[Kidneys]
Iron is a very important mineral for our bodies and when we don’t eat enough of it, we may get anemia associated with an iron deficiency.  It’s a disease that normally makes people lose their appetite, feel tired, look pale, lose their desire to work, and have difficulties learning.
Not only does spinach not contain as much iron as people thought, it also has a substance called oxalic acid, that keeps your body from absorbing iron, causing it to be eliminated through your bowel movements.

A large quantity of this acid in your blood could even contribute to the formation of kidney stones, and other disorders—especially in your liver.
So anyone with kidney problems or rheumatoid arthritis should avoid consuming large quantities of this acid.
Apart from this, some nutritionists say that cooked spinach should be consumed immediately, because if you keep it in the refrigerator,it may start to produce toxic substances.
Now that you know the truth about spinach,you may feel tempted to cut it completely out of your diet, but we aren’t through yet.
Popeye’s favorite food contains anti-oxidant substances, as well as several vitamins.
A cup of raw spinach can give you your daily intake of vitamin A, and half of the recommended daily allowance of vitamin C.
You still need to be careful when you eat spinach.
Consume it in moderation, and don’t overdo it— especially with small children.
In order to better benefit from spinach, eat it raw or lightly steamed.
Source: Youtube 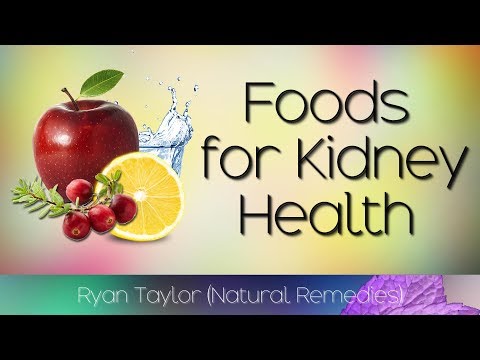 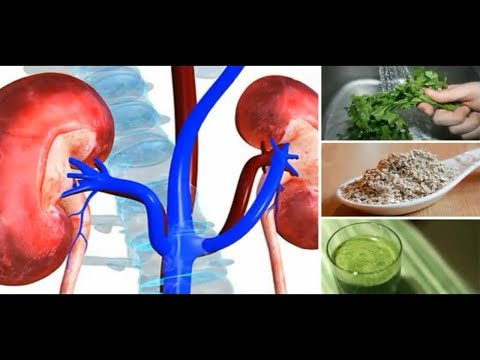 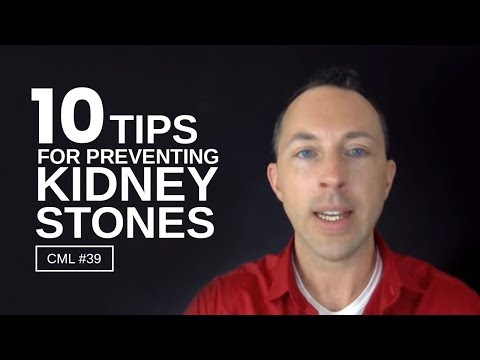